MY JOURNEY INTO HOUDINI

VIEW ALL MY BLOG POSTS

I started with learning more about triplanar shading because this is a common technique used in a lot of games. Why? It fixes the problem of stretched UVs in f.e. terrains. Ben Golus explains triplanar mapping in a wonderful way here! I started experimenting with this technique in Unity's Shader Graph. I had never worked in it before so now was the moment. I had some problems with flipping normals so I left it for what it was. It worked for 90%. I also discovered some ways of preventing tiling but I didn't apply them in the terrain material because I was working with Unity 2019 and it isn't officially released yet.

Interesting site about this topic of Inigo Quilez.

The following video is an interesting approch to world building in Houdini of Ubisoft's Ghost Recon Wildlands!

I started making a simple terrain tool in Houdini For Unity. The goal was to make an easy to use tool to quickly make landscapes using Houdini Enigine. I had some problems with texturing the terrain because Houdini can be tricky sometimes. It may look good in Houdini itself, but when exporting it to Unity it looks so bad. The mistake I made was trusting on the visuals of the layer masks but not on the values. I resolved this by remapping, scaling and clamping this with the heightfield layer node.

I also made the base of my river tool (based on a spline and heightfields), that I want to expand in the near future. A good practice! Beneath some pictures of the base tool. 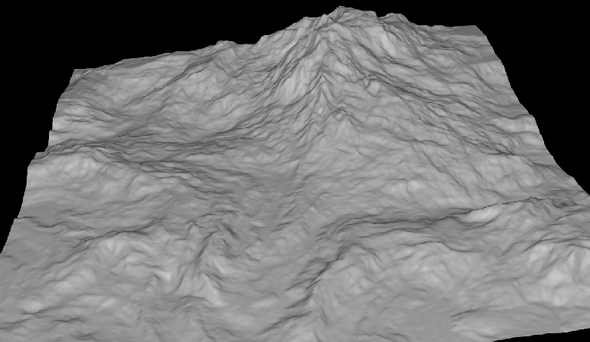 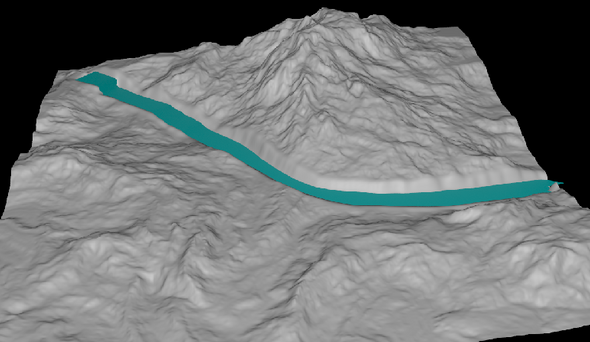